From the Estate of Lowell Nesbitt

very good condition, medium is well attached to the support, would benefit from a cleaning

The Estate of Lowell Nesbitt 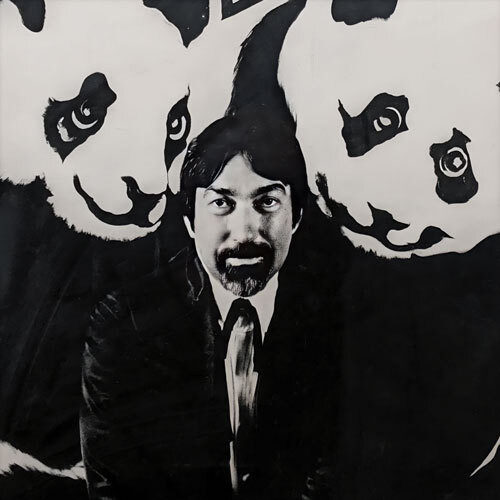 Though Lowell Nesbitt’s most recognizable images may be his depictions of flowers, the American artist’s oeuvre is staggeringly diverse. Over the course of his career, he explored countless subjects, including animals, the human form, clothing, and electronics, via various mediums. Nesbitt was a key player in the New York art scene of the late 20th century, often hosting artists such as Robert Motherwell, Roy Lichtenstein, Robert Indiana, and Andy Warhol at his West Village studio. In 1969 and 1970, he was named the official artist for NASA’s Apollo 9 and Apollo 13 missions. The artist was also honored by the United States Postal Service in 1980 with the creation of four postage stamps depicting his paintings. Nesbitt’s work is held in the collections of prominent collections around the world, including the Vatican museums in Rome, the National Gallery of Art in Washington, D.C., the Museum of Modern Art in New York, and the Centre Pompidou in Paris.

Browse The Rest of This Sale: Full Brilliance