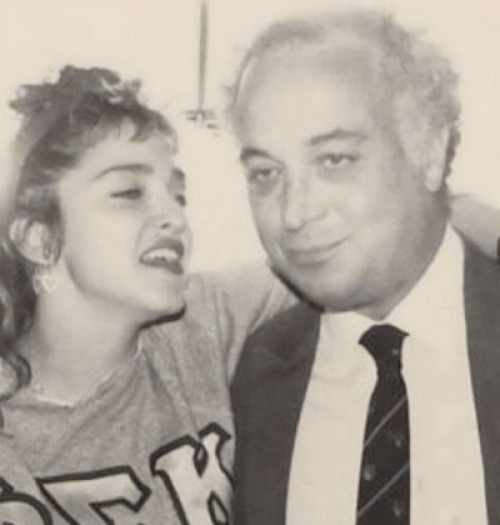 Legendary Sire Records co-founder, Seymour Stein, kick-started the era of punk and new wave music in the 1970s and ‘80s, by signing to the label such iconic artists as the Ramones, The Smiths, Talking Heads, Depeche Mode, Ice-T, and famously, in 1982, Madonna. He was inducted into the Rock and Roll Hall of Fame in 2005.

Beginning in the early 1970s, while traveling as a young businessman throughout Europe, Stein developed an enthusiasm for early 20th-century art. Wherever he went, he sought out antique stores, art fairs, and major auction houses — ultimately forging a vast collection.

Ceramics from Stein’s Asian art collection were the highlights of Capsule’s 2021, Asian Art, auction and upcoming sales will feature additional fine art, furniture, ceramics, and many more from his extensive holdings.

Browse The Rest of This Sale: New Day Rising