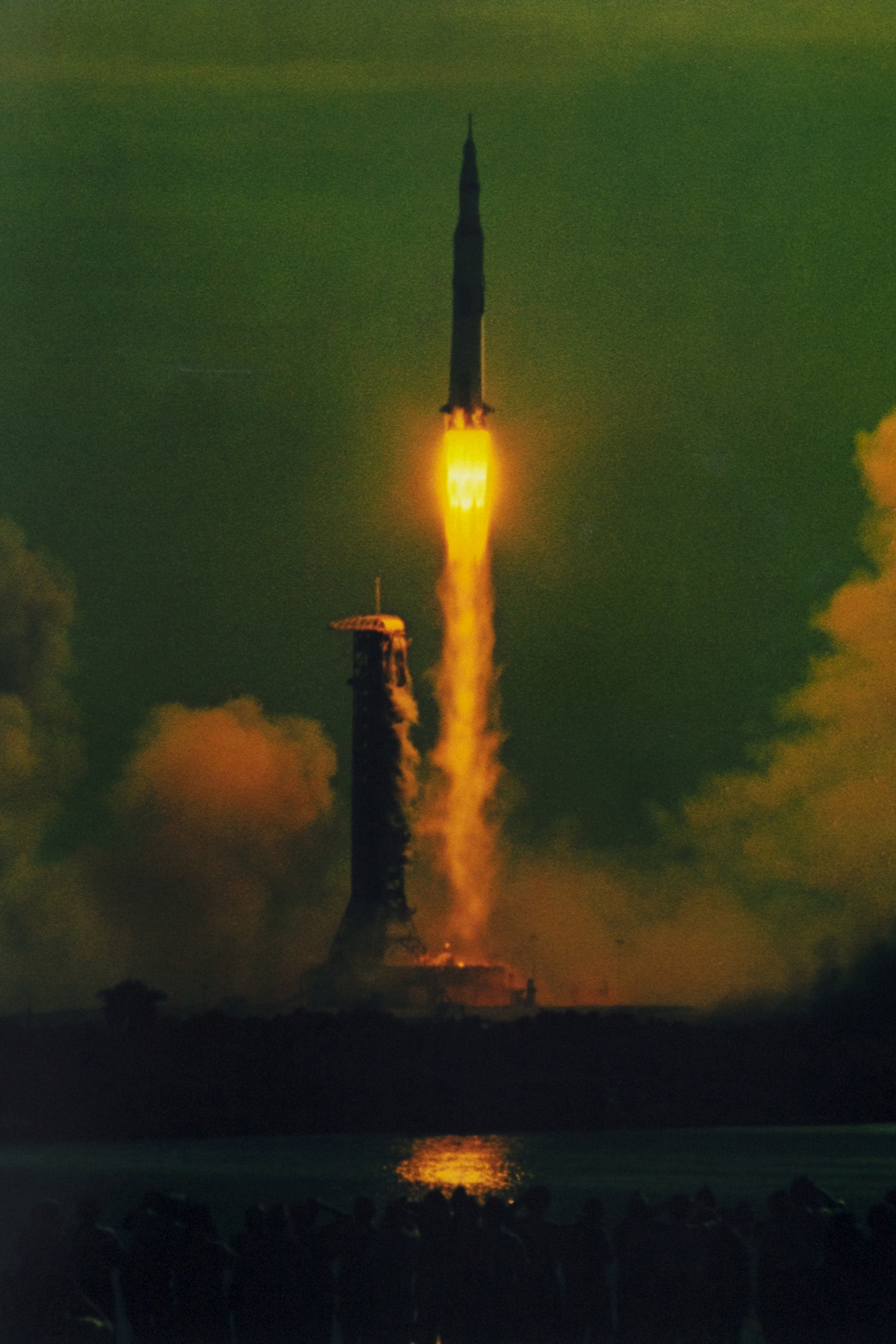 This summer marks the 50th Anniversary of the historic Apollo 11 moon mission. Harper’s Bazaar veteran staff photographer, Hiro had been immediately fascinated by the launch and was determined to capture it on film. The magazine’s editors, not seeing the direct connection to fashion, passed on his pitch, and Hiro instead realized his vision as a personal project. To Hiro, the moon mission was “the culmination of human energy”; and, focusing on that energy, he captured the lift-off on infrared film, which gave the work what he described as “an eerie quality, a surreal ambiance.” The result would become one of his favorite images of all time. Seeing the power of the photograph, the editors reconsidered their earlier position and Harper’s Bazaar published this piece as an editorial page, titled “One Giant Leap,” in September 1969. 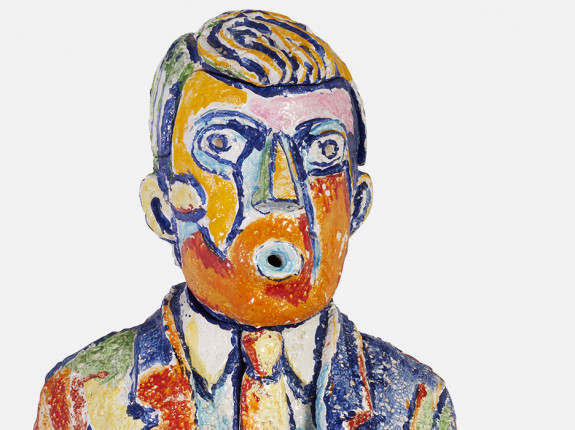 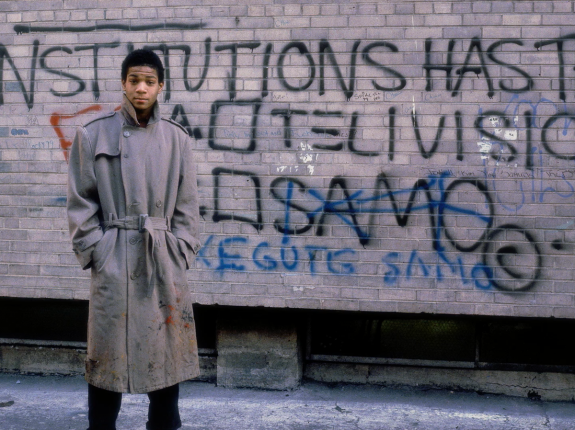 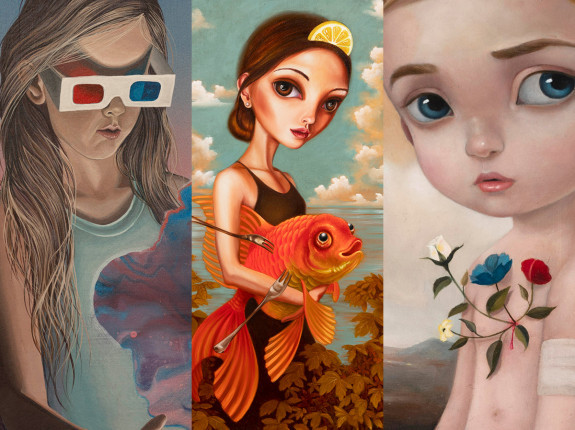 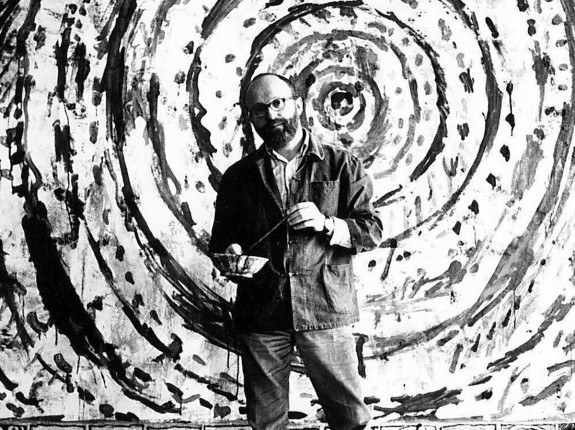