Words by
Capsule
Published on
December 07, 2022 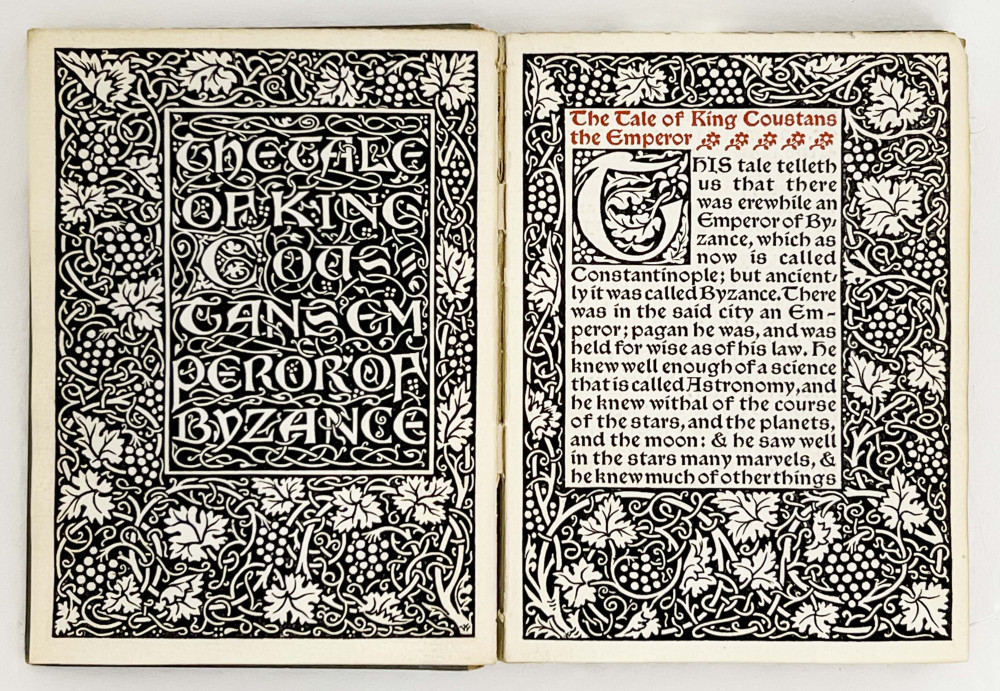 When you think of 19th century designer William Morris, you may think of his famous textile designs, which currently grace the surfaces of a collection of homeware items for Williams Sonoma. You may think of the iconic Morris chair, often credited as the world’s first recliner. You may also think of his writings, the main focus of his later career. Several rare editions of Morris’ most celebrated texts come to auction in Capsule’s upcoming Holiday Sale, marking a fantastic collecting opportunity for fans of decorative books, design, and socialist literature alike. 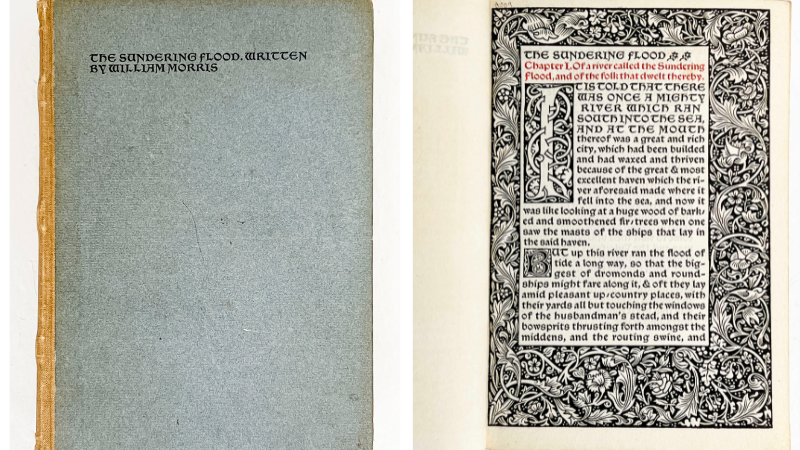 Morris’ The Sundering Flood is one of the three lots in the sale that include Morris literature. He began the novel in 1895, just a year before his death, making it his last romance and one of his last works in general. Produced after his death by his daughter May Morris, the novel is one of the first in literary history to combine an imagined world with supernatural elements. As such, it has served as a great inspiration to fantasy writers in the century since. In addition to its influential subject matter, this particular copy is remarkable for its rarity and aesthetic appeal. From a limited edition of 310 copies, lot 346 is printed in red and black Chaucer type with woodcut borders. 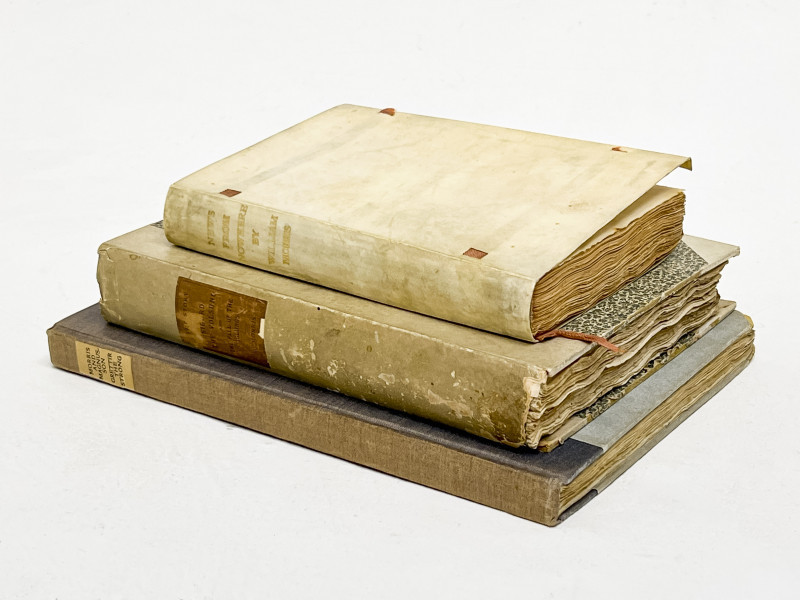 Lot 347 | William Morris, 3 Books: News from Nowhere, The Story of Sigurd the Volsung, and The Story of Grettir the Strong
Capsule

Lot 347 includes three books by William Morris: News from Nowhere, The Story of Sigurd the Volsung, and The Story of Grettir the Strong. 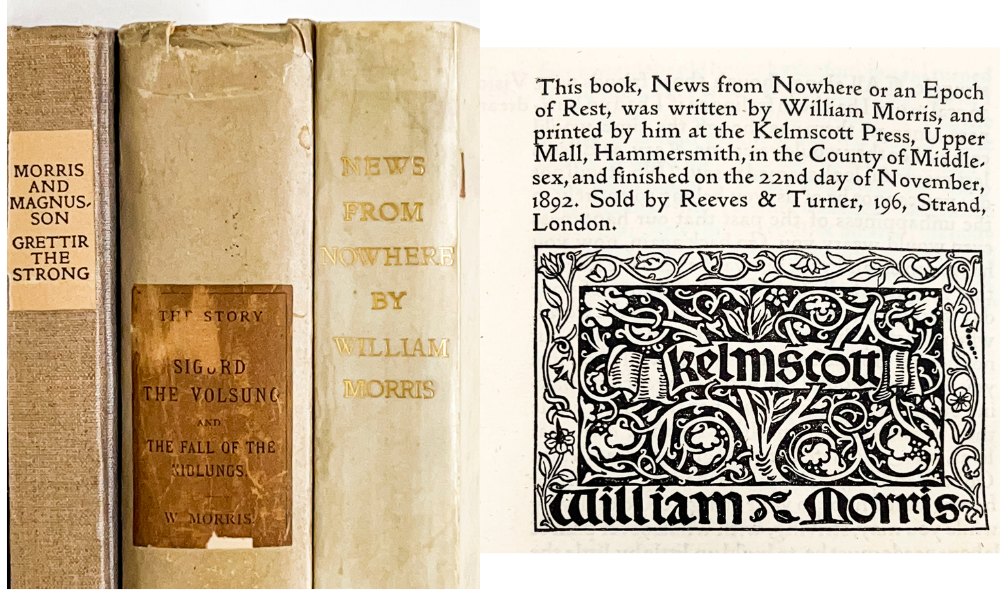 Lot 347 | William Morris, 3 Books: News from Nowhere, The Story of Sigurd the Volsung, and The Story of Grettir the Strong
Capsule

News from Nowhere is perhaps Morris’ most famous work of narrative prose, certainly his most famous socialist utopian story. The ideals expounded in this story, such as “work-pleasure” and common ownership, are throughlines that weave through his careers in design, art, and architecture, making News from Nowhere an insightful companion to Morris’ material body of work. The edition included in the sale boasts a wood-engraved frontispiece by C.M. Gere, a vellum cover, and silk ties. The Story of Sigurd the Volsung, an epic poem totaling 10,000 lines, and The Story of Grettir the Strong, a 14th century Icelandic saga translated by Morris in 1869, round out the grouping, making this lot a meaningful survey of Morris’ varied literary talents. 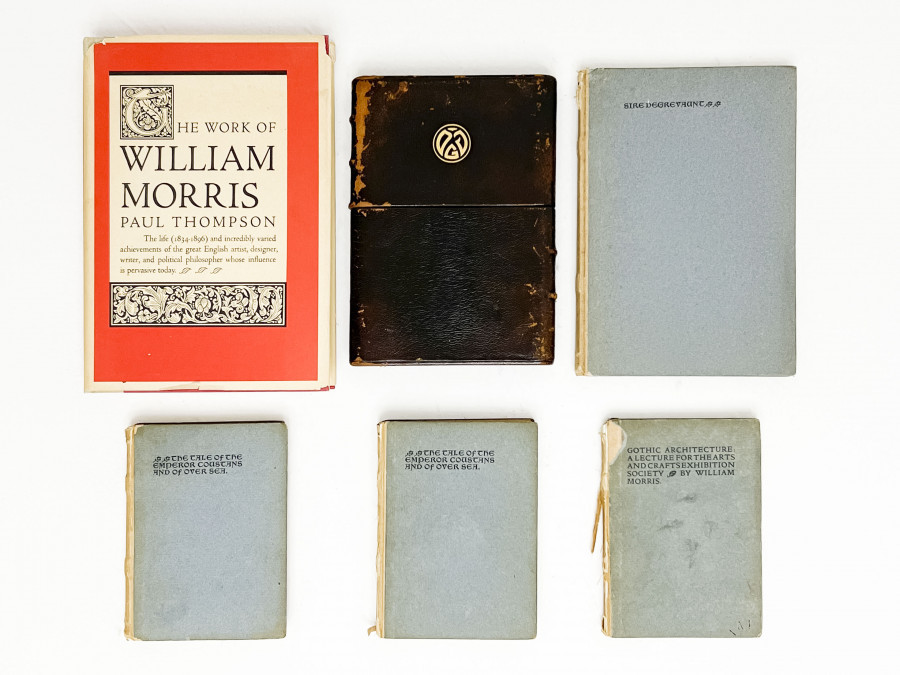 Lot 345, a set of six Morris-related texts, speaks further to the British icon’s impressive legacy. Two beautiful copies of The Tale of the Emperor Coustans and of Over Sea and Sire Degrevant, printed at Kelmscott Press in the 1890s, are each included. As is a lecture on Gothic architecture for the Arts and Crafts Exhibition Society: this text comes from an especially rare edition of only 45 copies and is printed in Golden type on vellum. The grouping also includes a sweeping review of William Morris’ work by Paul Thompson as well as a beautiful copy of The Misadventures of John Nicholson.

The beauty here is truly in the details– one could spend hours pouring through these pages, absorbing the content and craft. As William Morris once said, “the true secret of happiness lies in taking a genuine interest in all details of daily life.” 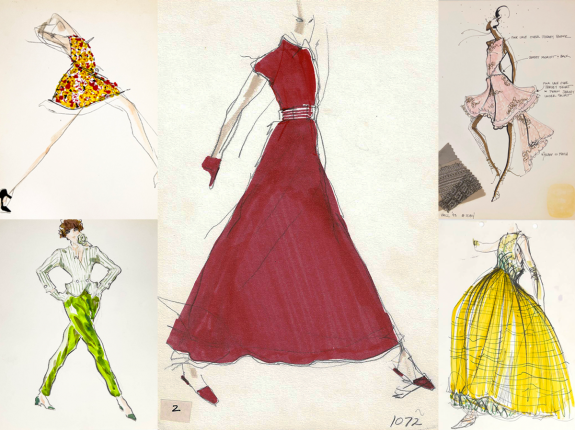 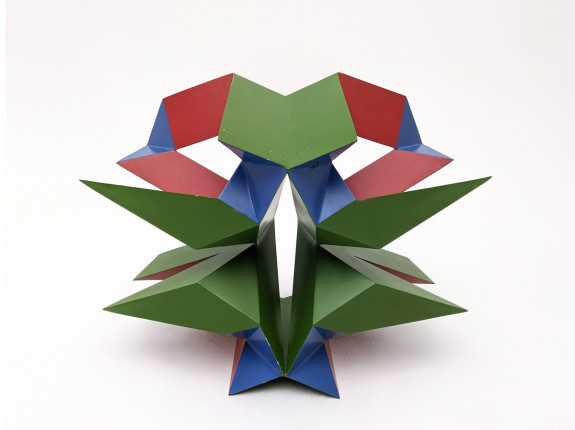 Looking Ahead: 2023 at Capsule 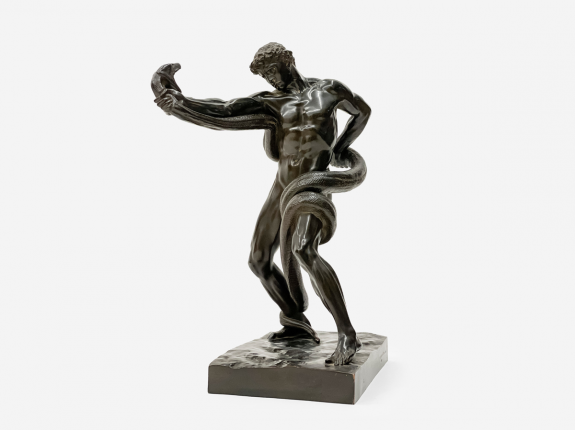